Valero acquired the Pembroke refinery in South West Wales in 2011. The refinery, which opened in 1964, is one of the largest, most complex refineries in Western Europe. It makes products including gasoline, diesel fuel, kerosene, liquefied petroleum gas (LPG) and petrochemical feedstocks.
Within the refinery, scaffolding is used to provide access for preventative and reactive maintenance, inspections and operational tasks. For the last 30 years, this has been provided by an outsourced scaffolding company.
With rising labor costs, outsourced scaffolding continues to account for an ever-increasing expense for Valero. The site Refinery Services Department reviewed the scaffold and access requirements to identify safe and suitable lower cost alternatives to traditional scaffolding. During this research, the LOBO Advanced Platform System was identified for use in areas working at heights up to 12', which accounted for approximately 75% of all scaffolding work currently being performed at the refinery. In 2013 a pilot order, together with the approved training package, was purchased.

The LOBO System can be assembled in minutes without the use of any tools.   It can be safely configured to any shape or size and is not reliant on a scaffolding company to return and remove the system after the maintenance task has been completed.   In-house maintenance crews can assemble the system quickly and safely around plant structures, even in restricted areas. Maintenance tasks can be better controlled and outsourced scaffolding labor costs can be significantly reduced without compromising safety.

Cost Savings
In 2014 Valero used the LOBO System for about 8% of the applications, this increased to nearly 30% by 2018 and is expected to rise.  Significant cost savings have been made at the refinery in terms of labor and in the reduction of maintenance downtime. 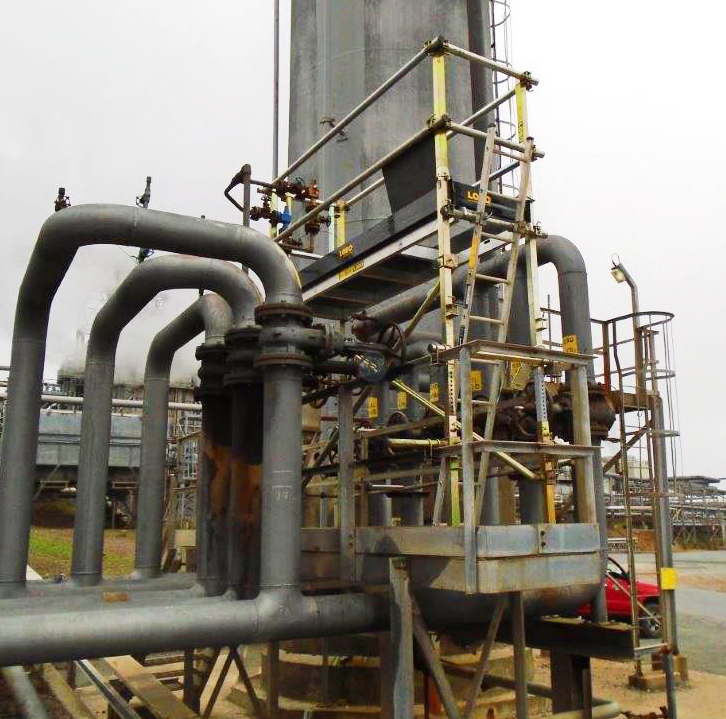 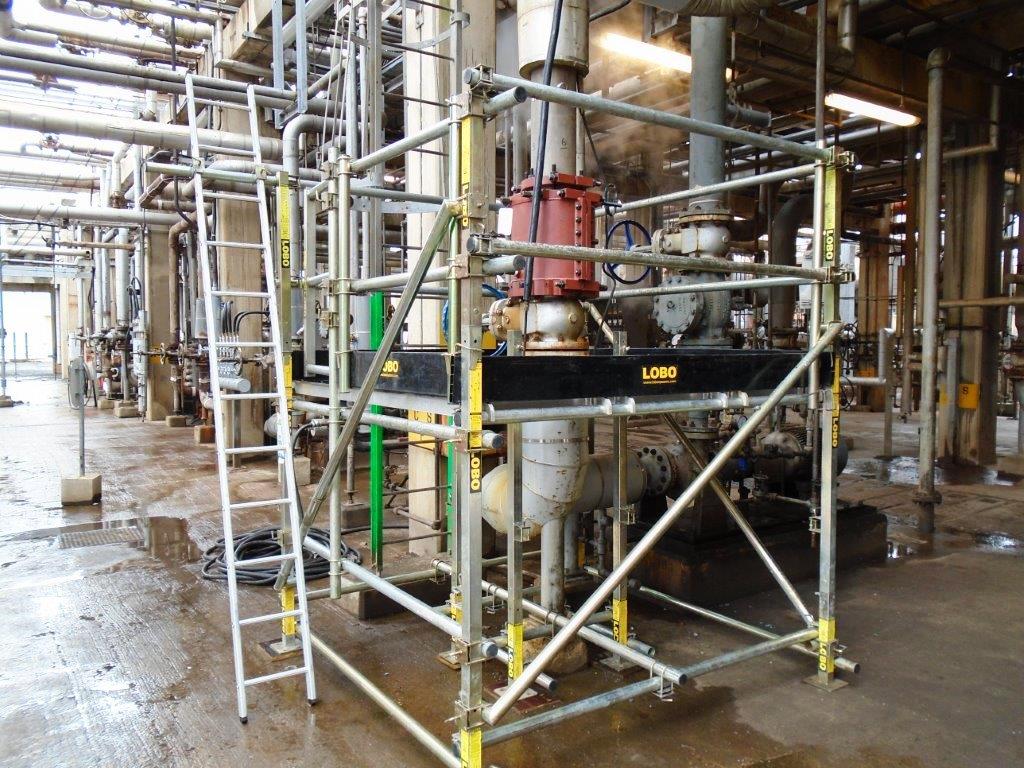